University of Szeged Faculty of Economics and Business Administration

Hungary is one of the top 10 international tourist destinations. What is it exactly that attracts more than 10 million tourists a year to the heart of Europe? Well, it is the legendary Hungarian cuisine, exquisite wines, hospitality and, of course, the country’s natural treasures, architectural heritage and cultural life as well as its world-famous thermal baths. Hungary is a member of the European Union and part of the Schengen Area. It boasts a history of well over a thousand years and forms a proud link between East and West.

Szeged has several names: it is the city of sunshine, the city of festivals and the city of the fair River Tisza, replete with a sunny, university centre with its unique atmosphere. One thing is for certain: Szeged, with its countless cycle paths, parks and rich cultural life, is an attractive destination, and, for many, it is the ideal Alma Mater, one of the best university towns in Europe.

Facts about the Faculty of Economics and Business Administration 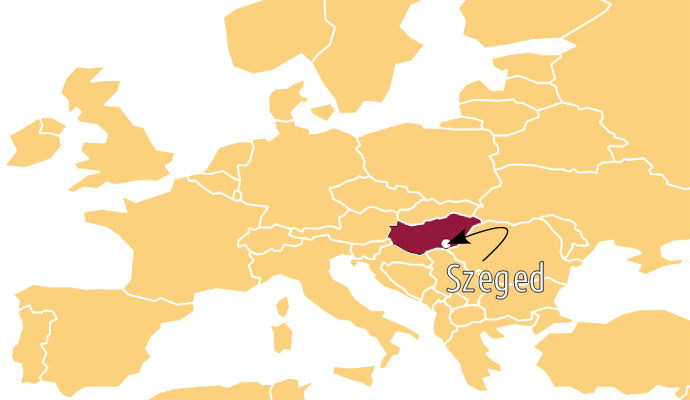 Last-minute Talent Management: a few days before the quarantine

A few days before the COVID19 crisis pushed all of us into home-isolation, two international bachelor students of the Faculty of Economics and Business Administration did manage to accomplish a last minute programme further developing their personal talents and skills.